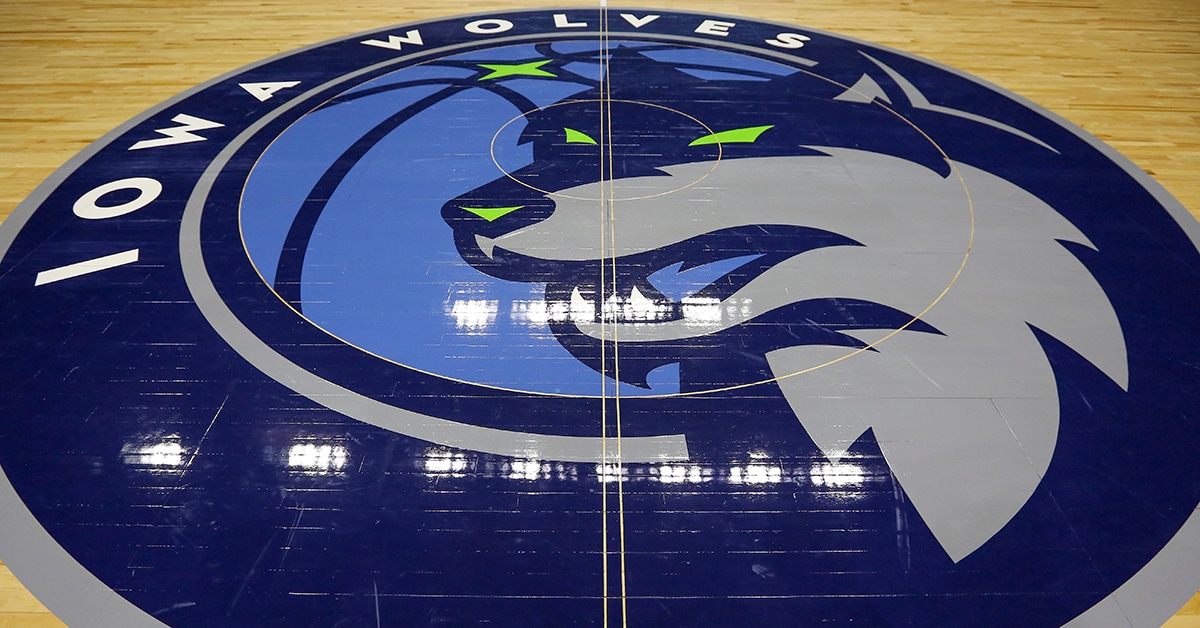 Only players signed to a 2020-21 NBA G League Standard Player Contract will be eligible to be drafted.  Teams will not be required to make any selections in the draft.  Once a team declines on selecting, they may not make another pick for the remainder of the draft. At the conclusion of the draft, teams may have no more than 10 players on their roster.

Coverage and updates on the draft will be featured on NBAGLEAGUE.com with the first selection taking place at approximately 1:15 p.m. ET.